it’s getting a bit scary out there, isn’t it?

Food shortages are beginning to bite, never mind the toilet paper crisis. Those who aren’t hitting the supermarkets and loading their trolleys/carts with enough food to feed a family of 6 for a month are beginning to find it hard to find the basics. Even the raw materials like flour and sugar are getting scarce. It’s looking a lot like survival of the entitled. Personally, I haven’t bought toilet paper since my last 24 pack, which is how I normally buy it. That was before COVID-19 was even a thing. I’m using less these days, and I have a plan for when I finally run out, even if things haven’t returned to normal on the tp shelf-stocking front. I may even end up sticking with it when tp is freely available again, it’s a much more ecologically-friendly solution.

We only have to look at Italy to see how bad it can get, and how quickly. First, people think it’s just another flu-like virus, nothing much to worry about. Then there are the poor Chinese, whose government pretended nothing was going on, followed by a few unlucky cases who caught it in China, came home, and gave it to others. And so on. It’s all a little unreal, something that happens to someone else. Most of us still don’t know anyone who knows someone who’s got it or is even self-isolating. But slowly, that’s beginning to change. There’s an uneasy note in the news bulletins now, people are beginning to avoid touching and then meeting each other, others are working from home…

But what is worrying me more than a little is how the vulnerable are coping. Who is taking supplies to their elderly neighbour? To their daughter’s friend’s mother on chemotherapy, their work colleague recovering from a heart attack, the slightly scary schizophrenic guy on the corner? And by vulnerable, I don’t just mean the elderly, immuno-compromised and alone. I also mean those on whom we rely, and who in turn rely on others to make doing their jobs possible. Who will look after the out-of school-children of the doctors, nurses, and researchers, the first responders, the teachers, the supermarket workers; who is buying groceries for them? Who is supporting the power, phone and fuel workers?

This is probably one of the few times I wish I was a social-media-savvy ‘influencer’. Some of the things I’d talk about:

Let’s all be humane humans. We are better than the doom-sayers, the gossip and scare-mongers, the grocery-grabbers and profiteers, the irrational abusers and the ones who post cheap cracks about someone they don’t like deserving COVID-19.

This world may be a slightly emptier place when it’s all over. But wouldn’t it be good if those of us who are still here when it’s over were also a bit kinder, more rational, more generous and less profit-driven? 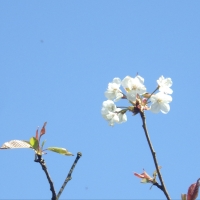 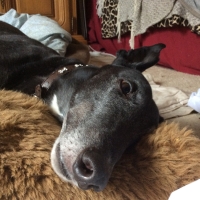 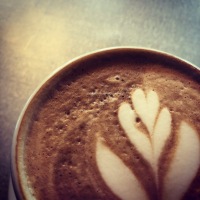 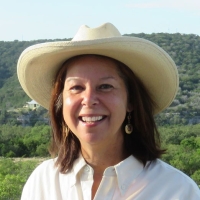 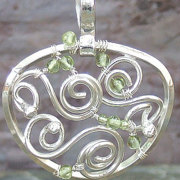 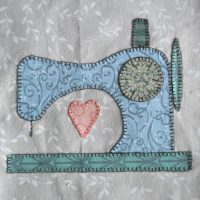 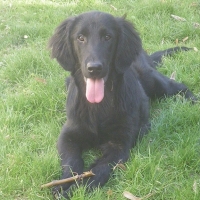 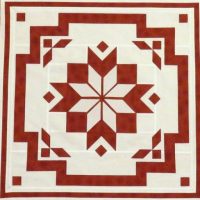 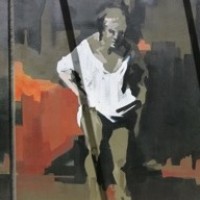 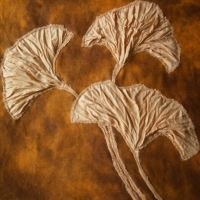 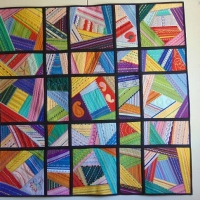